WAEC To Cancel The Results of Exam Cheats

The West African Examinations Council (WAEC) will henceforth cancel the entire results of any candidates who cheat in more than one subject. 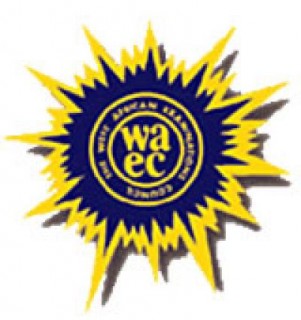 In a communiqué it issued at the end of the council’s 55th Nigeria Examinations Committee (NEC) meeting, the council said it had become necessary to review its rules on examination malpractice.

The communiqué was signed by the WAEC Deputy Director (Public Affairs), Mr Yusuf Ari, and made available to the News Agency of Nigeria (NAN) on Saturday in Lagos.

The meeting held from April 15 to April 17 in Lagos.

The council said that it observed with concerns the indictment of some candidates for malpractice in more than one subject in the November/December, 2012 West African Senior Secondary Certificate Examination (WASSCE).

“In order to check the ugly trend, the committee subsequently decided that the sanction in the council’s rules and regulations should be reviewed.

It noted that collusion and irregular activities, inside and outside the examination hall, were the most prevalent forms of examination malpractice.

It said that monitoring by members of staff of the council and other stakeholders and recent innovations were exposing examination cheats.

“Members believed that if the principal of a school decides that examination malpractice should not be allowed in his or her school, incidences of malpractice will be very minimal,’’ it said.

WAEC said that the NEC endorsed posting of WASSCE irregularities, special and clemency cases on the council’swebsite.

It said that it had been alerted of the existence of a rogue website where false questions and answers were posted daily to defraud candidates during examinations, adding that it had neutralised the activities of those operators.

Email ThisBlogThis!Share to TwitterShare to FacebookShare to Pinterest
Labels: WAEC