JAMB EXAMINATION 2016 DATE OFFICIALLY CONFIRMED: The Joint Admissions and Matriculation Board has Confirm that the 2016 Unified Tertiary Matriculation Examination will begin on February 29, 2016. 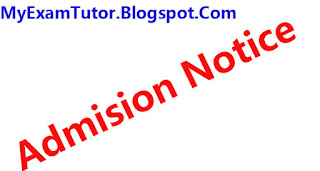 Following the JAMB’s Head of Public Relations, Dr. Fabian Benjamin. this was made known to.
2016 JAMB Important Note

Email ThisBlogThis!Share to TwitterShare to FacebookShare to Pinterest
Labels: JAMB