The Senate at its 344th meeting held on Wednesday, 27th July, 2016 approved the expulsion of 40 students and the rustication of 9 others for examination malpractices. 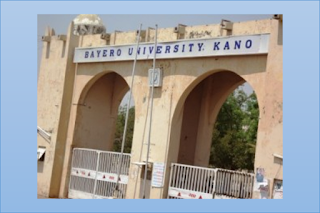