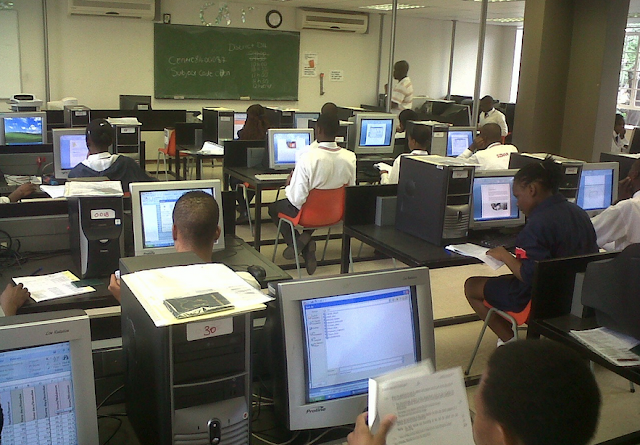 Information reaching ScholarsInfo this evening is that a group in Ondo state has offer to give 100 of their youths JAMB form for 2017 UTME.
Here is the full news from Guardian.


A Non Governmental Organization (NGO) in Ondo State, Dele Ologun Foundation (DOF) has committed itself to the development of the nation by investing positively in youth empowerment and education. The President of the NGO, Dele Ologun, said this at Itaogbolu, Akure North Council, when distributing 100 JAMB forms freely to the youths and other academic incentives, saying it was in fulfillment of the 2016 governorship campaign promises.

Ologun disclosed that the beneficiaries were selected from Iju, Itaogbolu, Ogbese, Oba-Ile and other towns of the LGA without bias, stressing that education remains the best legacy anyone can give.

Ologun, who stated that the foundation has impacted positively in the area in its 17 years of existence, added that the best three-preforming JAMB students would be awarded scholarships to study in tertiary institutions. He also lamented that past administrations had marginalized the town, urging Governor Akeredolu “to accord what is due to us in Itaogbolu and Akure North LG.”