Mr Ike Onyechere, Chairman, Exam Ethics Marshals International (EEMI), an NGO, has called for uniform cut-off mark for admissions into tertiary institutions in the country.
Onyechere made the call in an interview with the News Agency of Nigeria (NAN) on Friday. 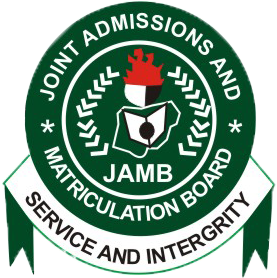 He said the criteria for choosing candidates in educationally advantaged and educationally disadvantaged states should be removed by the Joint Admission and Matriculation Board (JAMB).

Download: WAEC Past Questions And Answers App
Text your name and email for activation keys ➡ 09034039101

“ Kaduna State has over 20 Federal Government educational institutions but it is being categorised as educationally disadvantaged.

“So those are the kind of anomalies that JAMB should remove and those are the kind of things I am referring to as higher dynamics of malpractice.” Onyechere further called on JAMB to come up with policies that would give the youths equal opportunity to access tertiary institutions in the country. He also said that accessing admission should not be slanted in favour and against certain people in some areas of the country.