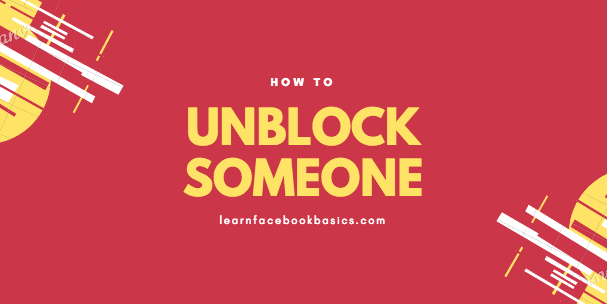 There is nothing I cherished so much like settling long standing differences. So if you are ready to unblock a blocked friend, this post will be of utmost importance to you. 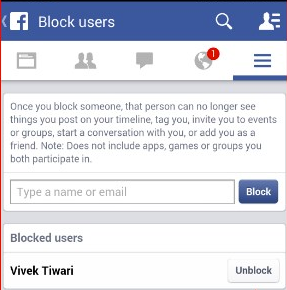